Keane Douglas Wren is an electronic-alternative artist from Iowa, USA.
He started out in rock bands and later branched out into experimental electronic styles.

Keane joins us on the podcast to talk about his background and influences.

Keane Douglas Wren noted that he had a strong interest in comics and space travel as a kid. He likes to include sci-fi and comics in his album artwork and brand.

Keane plays several instruments and also produces his work. He notes elements of new wave and classic rock, but combines them in modern ways that sound unique.

Keane recently released Outlier and plans to create new styles with upcoming studio albums. He recently signed to a label and we expect to hear lots of great work from him in the future! 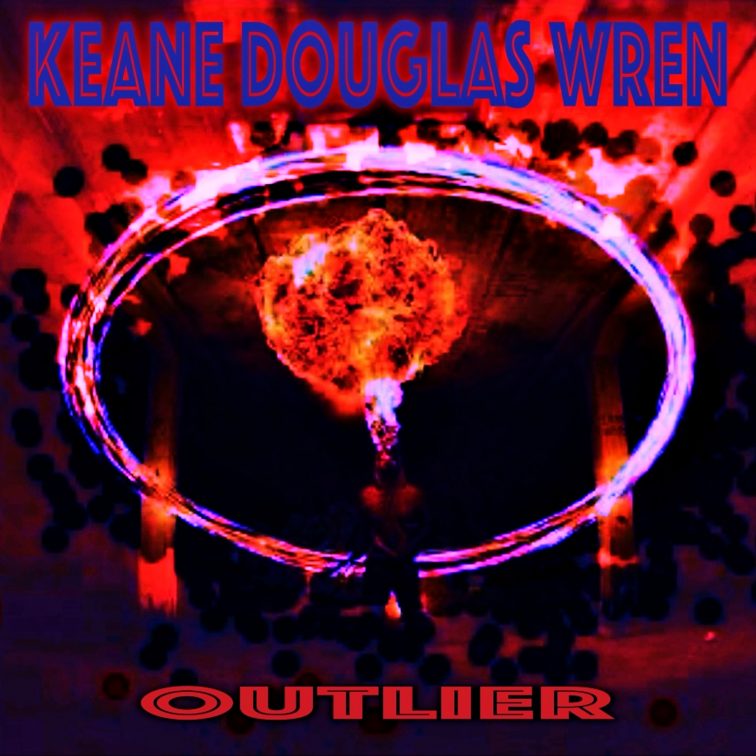 Bringing you artists worldwide with creative indie flare.
Thanks for joining us.” 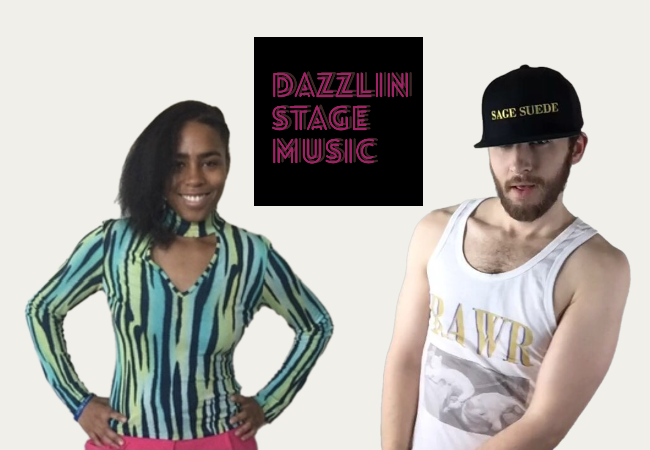